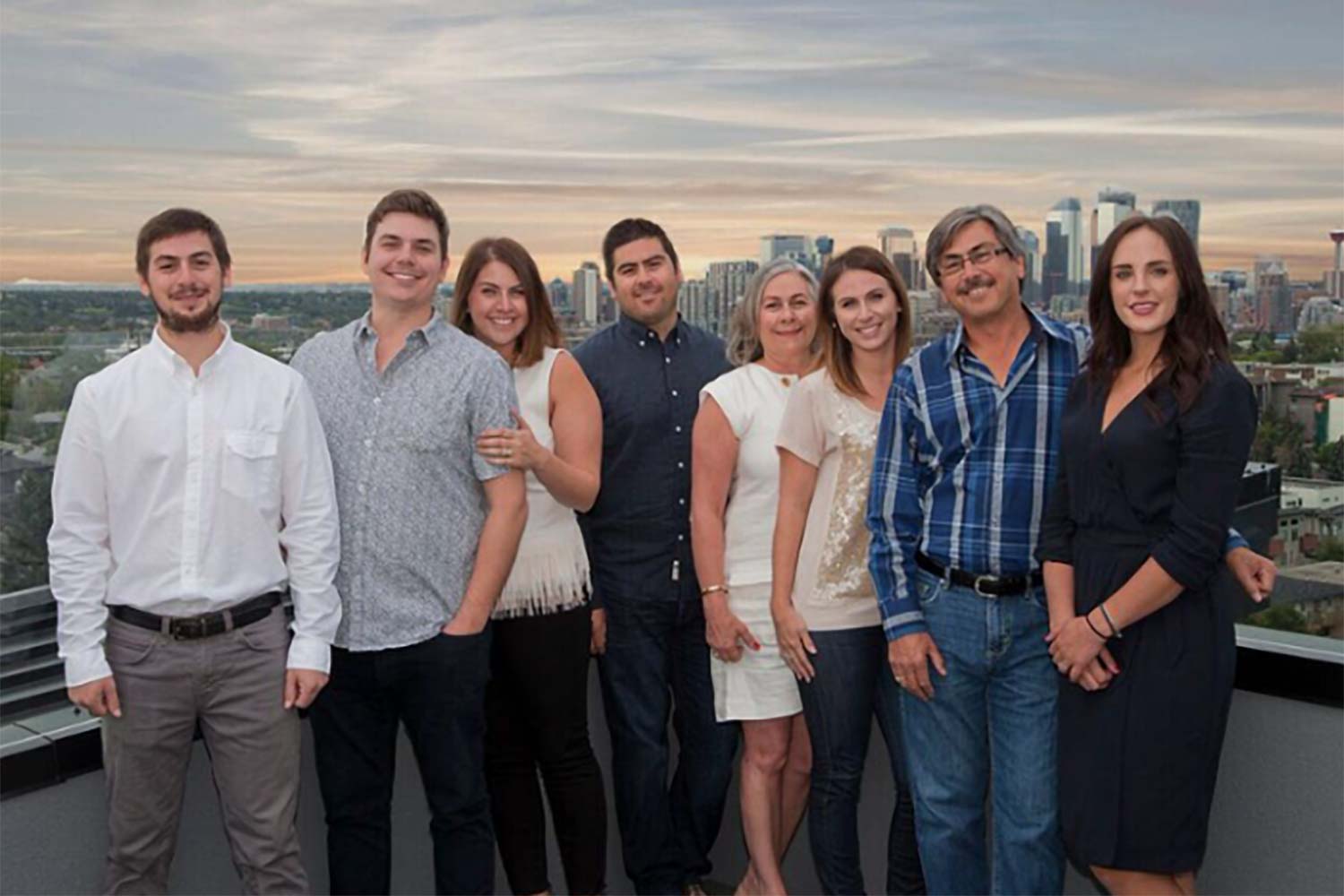 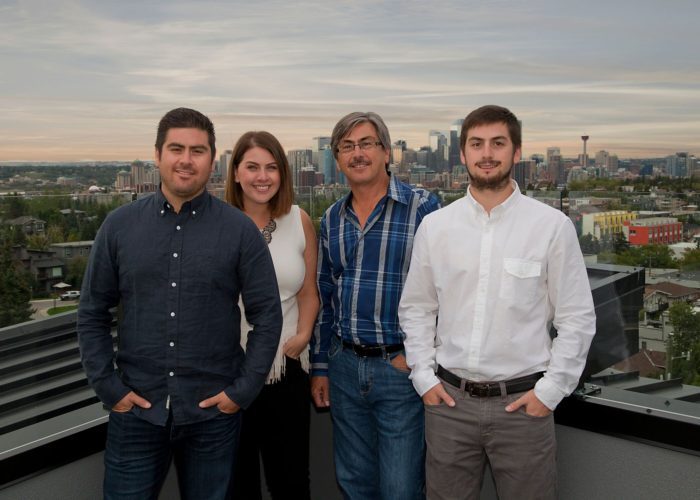 In above picture, from left to right:  Ryan – Customer Relations Manager, Kristina – Project Sales & Marketing Manager, Kerry – Founder and Chad – Accounting Manager, all work for the family business and plan to continue Kerry’s hard work in years to come.

Meet the Founder of Aldebaran Homes – Kerry Goulard. A Chartered Professional Accountant by trade, Kerry got his start in real estate and construction at The Anaheim Group in Saskatoon, Saskatchewan. He was with Anaheim from 1981-1986 where his main role was developing investor based condominiums with attractive tax features throughout Saskatchewan, Manitoba and Ontario.
In 1987, Kerry fulfilled his long-time dream of owning his own company, and created Aldebaran Homes. This allowed him to develop communities for people that valued a low maintenance lifestyle. Aldebaran originally started in Saskatchewan, but with the economic boom of the 1980’s in Calgary, Kerry realized there were much more lucrative opportunities to be had.

So, in 1989 Kerry moved his family to Calgary and started working on his first project called the Barclay Estates. One of the first of its kind in downtown Calgary, the Barclay Estates was made up of 30 townhouses and offered low maintenance living to its occupants.

Over the past 26 years, Aldebaran has expanded into inner city building, custom home building and specialty duplexes. Aldebaran has completed 24 communities comprising of over 1200 units, 32 custom homes, 8 duplexes and 22 infill properties spanning across Western Canada.

After years of success with Aldebaran, Kerry applied his personal passion of golf and turned it into a reality. In 1990, Kerry and 3 partners developed an 18-hole championship golf course with 65 estate lots and a large club house in Taos, Mexico. It won first place in the United States Architectural awards in 2000.

Today, Aldebaran has two major projects under construction, Legend of Legacy in Calgary which features 87 townhouses with attached double garages, and the development of 62 acres on Middleton Mountain in beautiful Vernon, BC.

Kerry one day will hopefully pass the torch down to 3 of his children. Ryan, Chad, and Kristina all work for the family business and plan to continue Kerry’s hard work in years to come. 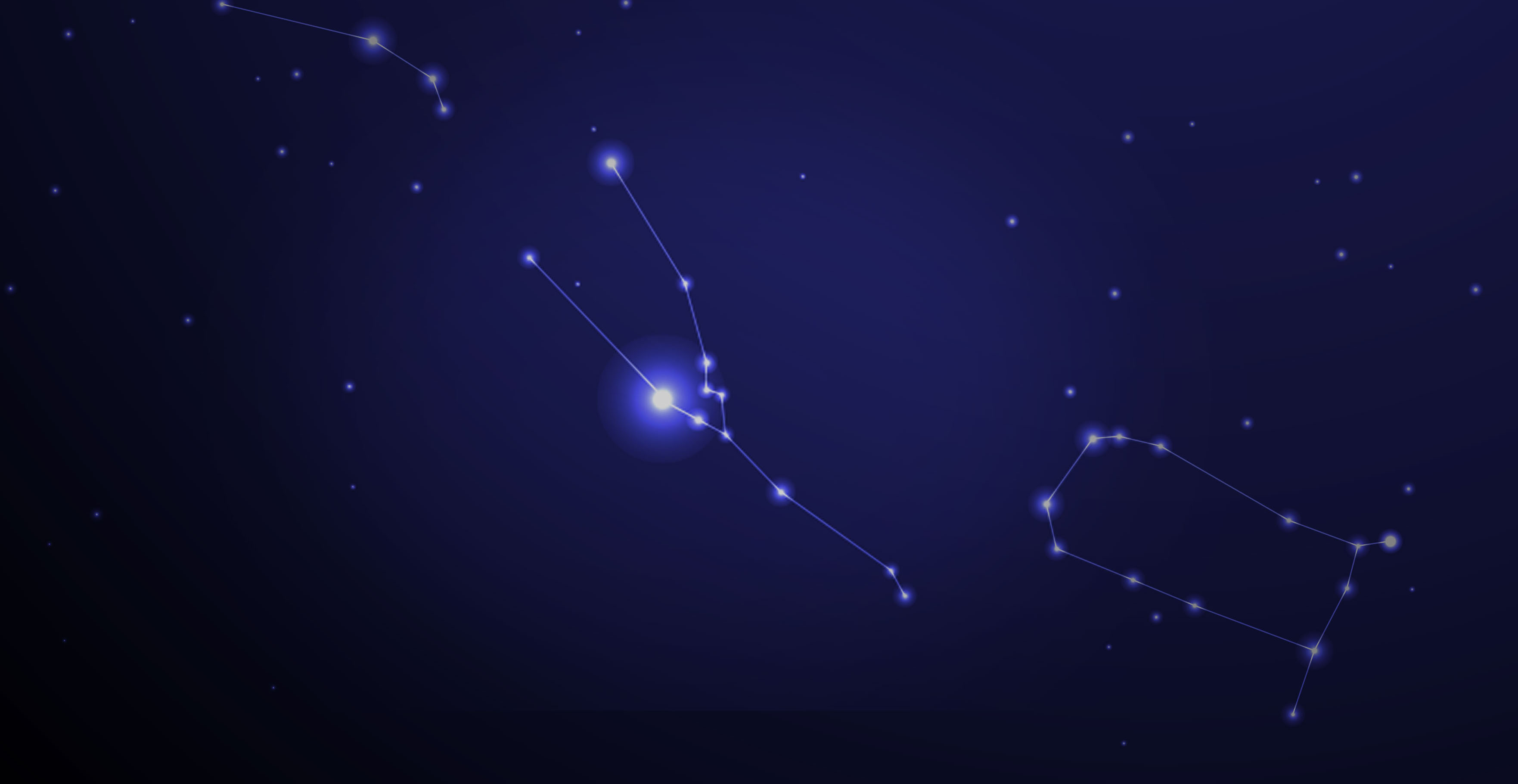 Kerry and his team at Aldebaran continue to build a place you can call home. Aldebaran has provided thousands of homes to families across Western Canada for the past 29 years and will continue this tradition for years to come.